Recently the police of Kentron district called Levon Galstyan, member of the coordinating board of Pan-Armenian Environmental Front (PAEF) Civil Initiative and informed him that “Lydian Armenia”, the company that plans to exploit Amulsar mine, turned to the police with complaints that Levon Galstyan and his colleagues had threatened them. Now the police are collecting materials regarding this complaint. Levon Galstyan was invited to the police, but since there was no official notification, he refused to do so.

As a reminder, “Lydian Armenia” company is 100 percent owned by “Lydian International Limited” British offshore company. Despite the negative opinion of most of the independent specialists, environmental organizations, majority of the population of Jermuk and Gndevaz, Armenia’s government permitted the implementation of this disastrous project. Meanwhile, it poses unmanageable risks not only for the Arpa and Vorotan river basin, Jermuk health resort, Spandaryan and Kechut reservoirs, but also for Lake Sevan – main regional repository of fresh water. The plan is to process 10 million tons of ore annually using toxic substance – cyanide – only about 1000 meters away from Arpa river and Gndevaz village.

Solely within the scope of international and local laws, PAEF, together with other concerned organizations, specialists and individuals organized and continues organizing initiatives where it expresses its opposition to this unsustainable project. 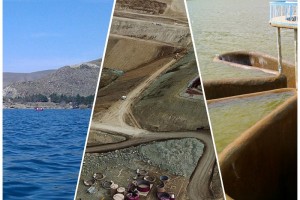 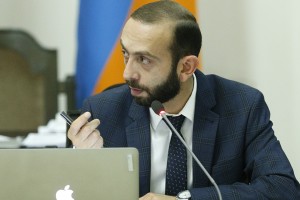 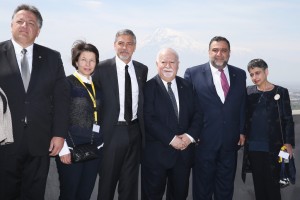 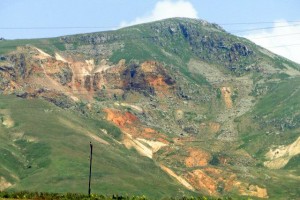 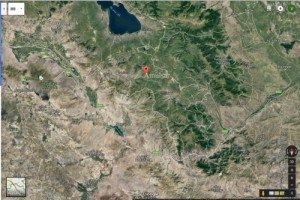