What is the temperature? 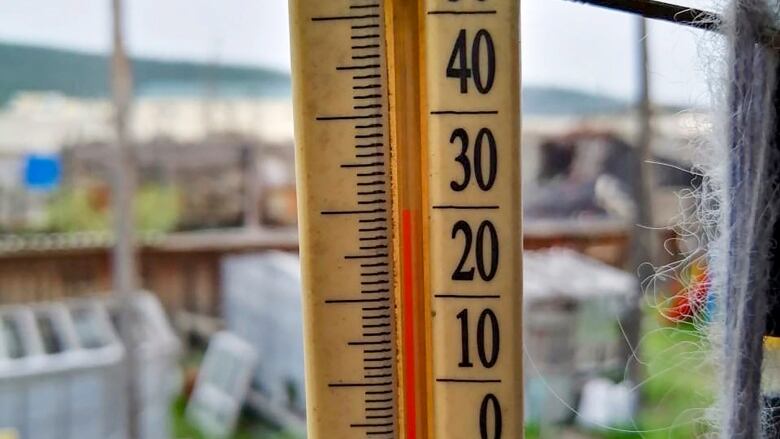 The daily variation of air temperature is significantly influenced by a number of factors: relief, geographical latitude, cloudiness and atmospheric circulation.

People often say that the temperature was predicted to be +36 degrees, but the thermometer shows +50 degrees. Such opinions arise precisely when the thermometer is placed not in the shade, but under the direct influence of the sun's rays.

The process of air heating and cooling starts from the earth's surface.

During the day, the sun's rays, falling on the earth's surface, heat it up. The air, in contact with the surface of the heated earth, begins to heat up due to molecular and turbulent heat conduction.

Air heating continues in the afternoon until 16:00-17:00. The highest temperature of the day is also recorded at these hours.

According to the height, the air temperature decreases by 6 degrees on average for every 1000m of elevation, which is explained by the fact that the higher we go, the further we move away from the heated surface, that is, the earth's surface, and the air temperature starts to decrease.

This is the reason why the air temperature on the mountain tops is much lower than in the plains.

During the warm period of the year, the air temperature in the Ararat valley is about 30-32 degrees warmer than in the lower part of Mount Ararat.

At night, the air temperature begins to decrease. After sunset, the earth's surface, heated during the day, radiates its heat into space, as a result of which it begins to cool down intensively. As a result of the cooling of the earth's surface, the air temperature decreases, which reaches its minimum value at sunrise, after which it starts to rise again. 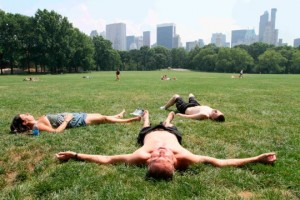