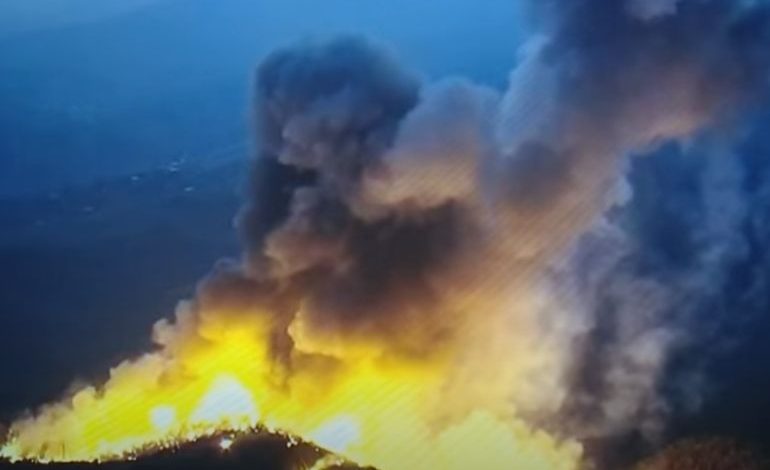 The Minister of Environment Romanos Petrosyan addressed a letter to the Executive Secretaries of Environmental Conventions, international organizations and partners to draw their attention to the ongoing large scale military aggression initiated by Azerbaijan, supported by Turkey and foreign mercenaries.

On October 30th, Azerbaijani armed forces committed yet another war crime against the people of Artsakh using incendiary weapons containing, what is most likely, white phosphorus or thermite substances.

The large-scale air-delivered incendiary munitions attack occurred over mountainous forested areas near civilian settlements of Shushi, Mataghis and Askeran. It can cause irreparable damage to the environment ranging from large-scale forest fires to persistent pollution of air, soil, water and poisoning of flora and fauna. It is important to note that these particular areas are a habitat for rare and endangered species included into the Red List of plant and animal species of Artsakh, as well as species included into the IUCN Red List such as Panthera Pardus saxicolor, black and griffon vultures, Ursus arctos etc.

These deliberate attacks were aimed at causing harm not only to civilians and armed forces seeking refuge in the forested areas of Artsakh, but were also targeting the ecosystem of the area intending to cause massive forest fires as well as devastating destruction and pollution of the local ecosystem.

The international community must condemn the perpetrators of such war crimes, bring them to justice and prevent any further potential large-scale attacks of this nature. This is even more pressing today because with each passing day the Azerbaijani regime is increasing the scope of attacks and adding new and more dangerous weapons to the list of those used in Artsakh, hence increasing the irreversibility, severity and range of humanitarian and environmental catastrophes. We call on you to act decisively in putting pressure on Azerbaijan and force Baku to stop the aggression and perpetration of war crimes.

We call on your organizations’ responsibility to protect valuable ecosystems to prevent possible ecocide on the territory of Artsakh Republic. 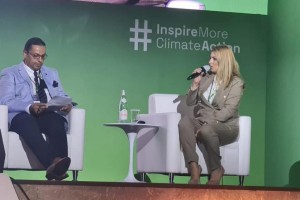 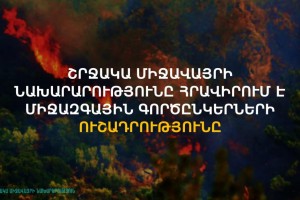 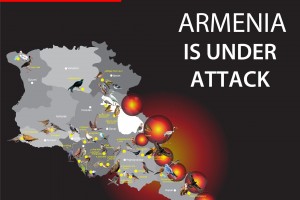 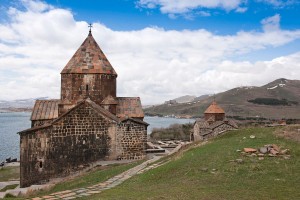 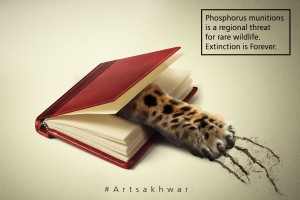