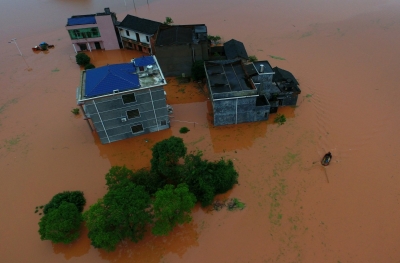 By 2030 climate change is expected to cause approximately 250 000 additional deaths per year, from malnutrition, malaria, diarrhoea and heat stress. These data were presented at the World Health Organization (WHO) conference dedicated to impact of climate change on health, the UN official website says.

Climatic conditions such as warming and increase in humidity strongly affect water-borne diseases and diseases transmitted through insects.

Rising temperatures and variable precipitation are likely to decrease the production of staple foods and this will increase the prevalence of malnutrition and undernutrition.

Pollen and other aeroallergen levels are also higher in extreme heat. These can trigger asthma, which affects around 300 million people.

According to Paris Climate Agreement adopted in December 2015, measures are planned on the adaptation to climate changes, including plans on population health protection from more serious consequences of climate change. 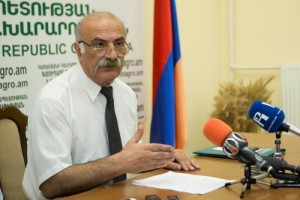 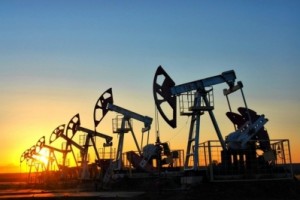 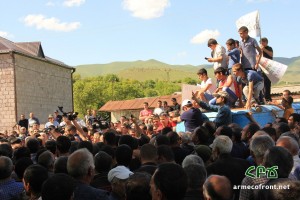 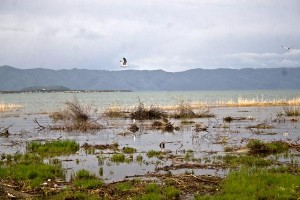 What are the causes of Lake Sevan eutrophication
Newsfeed