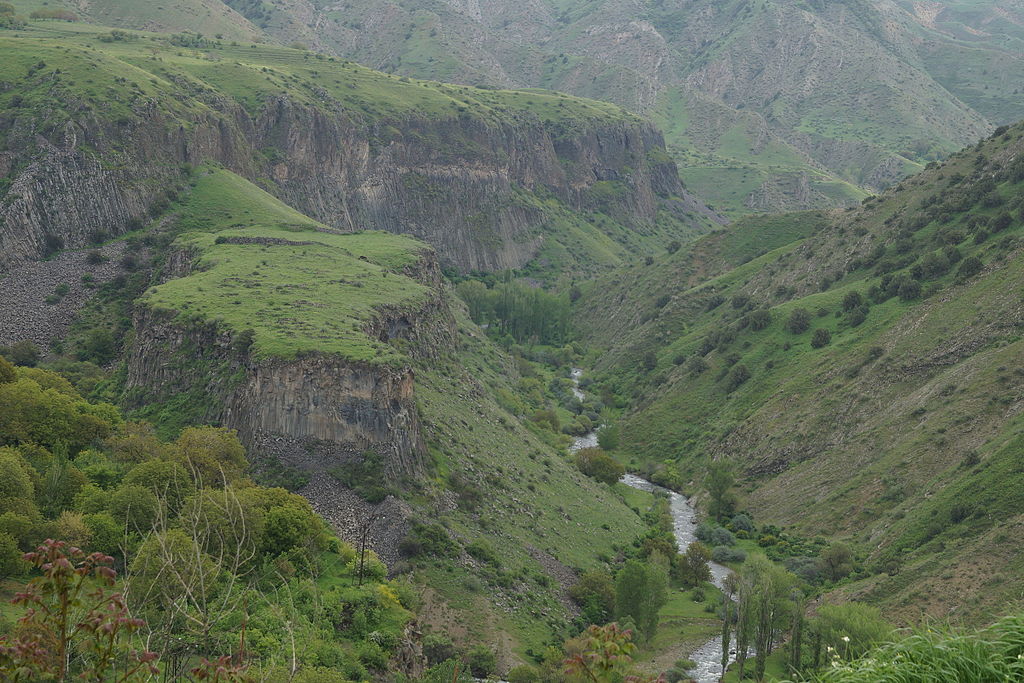 The reserve is located in the Ararat Province in south-western Armenia, to the south-east of the capital of Armenia, Yerevan covering the branches of the Geghama Ridge. It is a noted area in the Caucasus region for unique European and Asian flora and fauna; is 29,196 hectares which 9,000 hectares are forested and is located at an altitude of 1600-2300m above sea level. The reserve comprises four districts: Garni to the north; Kakavaberd to the north-east; Khosrov is the centre part and Khachadzor to the east and covers the area of 238.78km2.

The reserve has enjoyed a long-term reputation of a forest tract with spectacular scenery and a rich historical legacy which is the closest piece of pristine nature to the capital agglomeration. Wildlife conservation and nature protection began in Armenia many centuries ago.

The reserve was founded by King Khosrov III of the Kingdom of Armenia who ruled from 330 until 339, whom the reserve is named after. Khosrov ordered the forest to be a reserve to improve the natural-climatic conditions of the adjacent city of Artashat to ensure conservation and enrichment of flora and fauna. He also ordered plantation of trees on the high slope of the mountains. It also served as a royal ground for hunting, to complete military exercises and entertainment. Later the forest was enriched with hunting animals brought in from other places, especially from Persia. This reserve that Khosrov had founded was the only state forest reserve in the Roman Empire and among the first in that region. Khosrov was the first Christian monarch as a ruler of state to establish a conservation reserve and was the only known monarch as a descendant of the Diadochi, and a distant relation of Greek King Alexander the Great and as a distant paternal relation of the Persian King Darius I to do so.

According to Faustus of Byzantium, there were two fenced forests one called 'Tachar Mayri' (Sacred Forest) and 'Khosrovakert', which both of them were established on both banks of the Azat River. The Tachar Mayri forest started from the Garni Temple and stretched to the city of Dvin. Khosrovakert was established between Artashat and Dvin along the reeds. Over centuries the Khosrovakert disappeared and the remaining Tachar Mayri was later merger with the natural forest. Another Armenian historian Moses of Chorene, mentions in his writings the history of the forest. According to Moses of Chorene, the expression 'Khosrov Forest' is associated with King Khosrov. Also people in Armenia perpetuate the name of King Khosrov not only to the name of the forest but to settlement, river and mountain (Khosrovasar Mountain) of the monarch's name. The Silk Road had passed through the territory of the reserve.

In the era of the Soviet Union the Khosrov Forest was set aside as forestry and on 13 September 1958 the Garni Forestry was granted a status of Khosrov (then Garni) Reserve. The size of the reserve then was 148.61km2. The reserve became a protected area because the high-quality freshwater supplies the Azat River which flows down to Yerevan and the surrendering forests. In 1990 the reserve became 291.96km2 which some adjacent lands were incorporated in it and in 2006–2007, the reserve was reduced to 238.78km2.

The reserve has been official status to the IUCN Ia category. Since 1995, the reserve has been subordinated to the Ministry of Nature of Protection of the Republic of Armenia, managed through its Agency for Biological Resources Management and operating as the Khosrov Reserve non-profit organisation. Between 2006 and 2007, a process was underway to develop and approve a management plan for the reserve which aims to improve the reserve's environmental and socio-economic status which came from a 1993 compliance from the Convention on Biological Diversity.

In the first quarter of 2008, rural schoolchildren in the largest villages adjoining the reserve were involved in an awareness-raising program about the reserve. Among the programs was the campaign on leopard conservation as the reserve is one of the 'hotspots' for the Persian leopard. On 9 September 2008 the Visitor Centre in the Garni district of the reserve was opened for the visiting public and tourists to educate visitors and bring awareness about the reserve on its natural and human history. On 4 April 2012 the reserve was awarded with a European environmental and conservation diploma from the Council of Europe.

The reserve's geology is rugged and has a typical mountain range, encompassing a dense network of main and branch ridges, high plateaus and deep canyons towered by volcanic shield massifs and peaks. There are traces of past tectonic activity of various faults and fractures. The rocks, volcanic deposits and igneous intrusions dates back to the Cretaceous and pre-Oligocene periods. The dominating rocks are Quaternary fragmental debris and effusive. Due to the hot weather and impact of water there is an intense aeoline process that has shaped the numerous natural geological figures and most slopes are steep, with declivity exceeding 30o. Middle elevations of the belt are 1500-2300m above sea level covers about half of the reserve's territory representing highly rough terrain composed of fold and detrital ridges. A low elevation of the belt below 1500m is marked by vast areas of badlands.

The climate of the reserve is arid and continental, with cold and snow in the winter and hot weather in the summer and the annual rainfall ranges from 350-450mm in arid foothills to 800mm in alpine meadows. The main rivers in the reserve are Azar and the Vedi. Both rivers with their tributaries, originate in the Geghama Ridge and flow southwestwards. When the rivers are full, they swell in April–May during the snowmelt. The rivers are steep down to 500m, shaping as V-like canyons and when the rivers are fed equally by snow, rainfall and underground water, in summer the water is for used for irrigation. Wetlands, lakes are scarce in the reserve with many freshwater and mineral springs spurting from the underground constant regime. 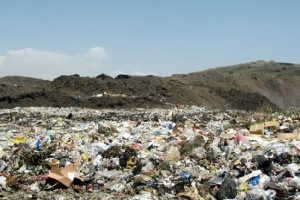 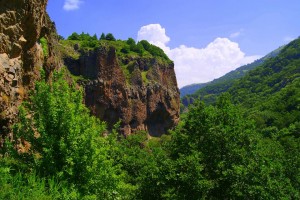 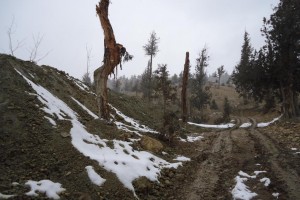 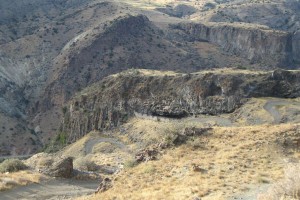 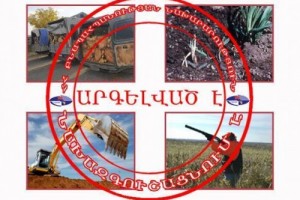