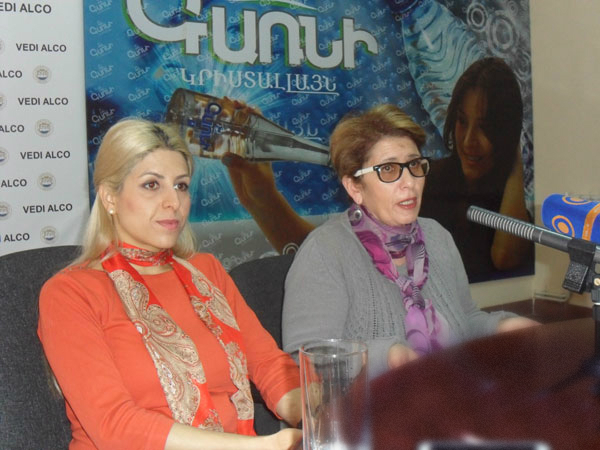 On May 14, the whole world celebrates the day of migratory birds.

Ecologists spoke about promoting and hindering factors of birds migration. The main problems are that birds collide with electricity poles, are faced with airplanes and also poaching during the migration.

Due to climate change the majority of species just not fly away but stay stay in Armenia in season. Animals warn us that the balance has been disturbed.

Garbage also hurts the birds. We must fight against this because the elimination of birds primarily harms us. If birds disappear the number of insects increases and the diseases are being widely spread. 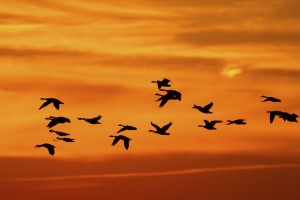