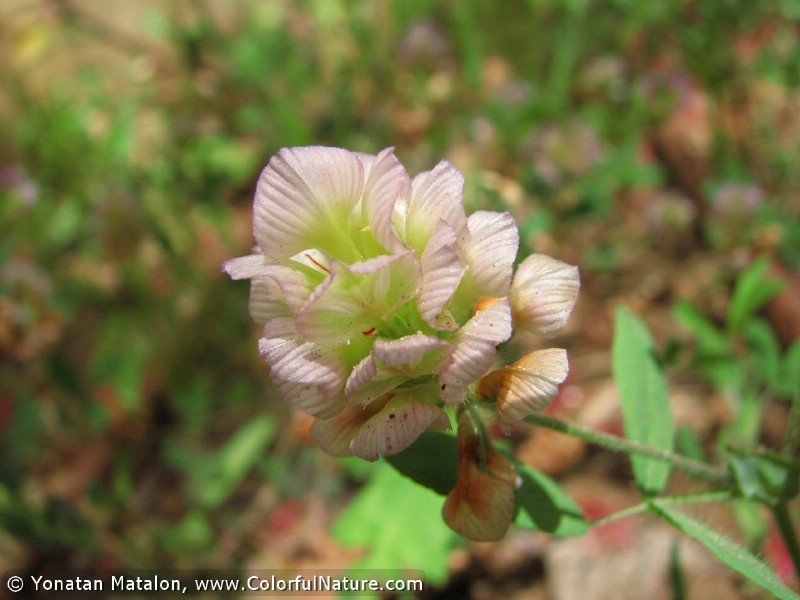 Distribution. In Armenia it occurs only in Meghri (surroundings of Agarak, Karchevan, Lehvaz, Kuris, Nyuvadi villages) floristic region. EOO is 150 km2, AOO is 12 km2, the number of locations is 3. Besides Armenia the species grows in Talish, South–East Europe, South–West Asia, Anatolia, Iraq, Iran.

Ecological, biological and phytocoenological peculiarities. Grows in lower mountain belt, at the altitudes of 800–1100 meters above sea level, on dry stony and rocky slopes, in shibliak, among phryganoid vegetation. Flowering from May to June, fruiting in June.

Limiting factors. Restricted extent of occurrence and area of occupancy, small density of the population, loss/degradation of habitats caused by the expansion of the mining industry.