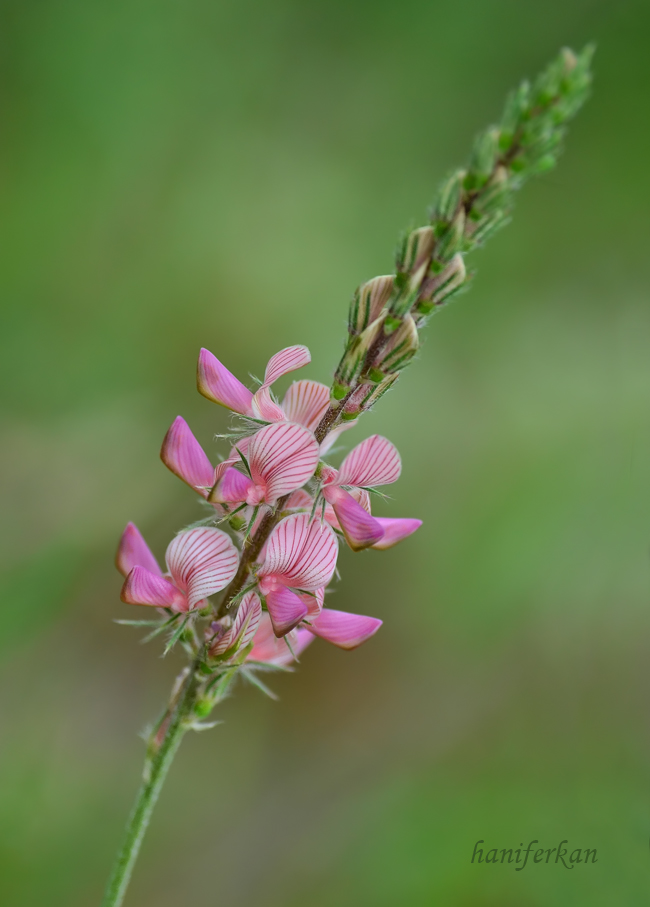 Distribution. In Armenia it grows in Gegham (surroundings of Geghard, Zar, Qyankyan, Gelaysor villages) and Yerevan (Djrvezh, Voghchaberd, Zovashen, Garni) floristic regions. EOO is 340 km2, AOO is 20 km2, the number of locations is 3. Besides Armenia the species grows in Nakhichevan, North–East Anatolia.

Ecological, biological and phytocoenological peculiarities. Grows in lower and middle mountain belts, at the altitude of 800–1850 meters above sea level, in the steppes, among phryganoid vegetation. Flowering from June to July, fruiting from July to August.