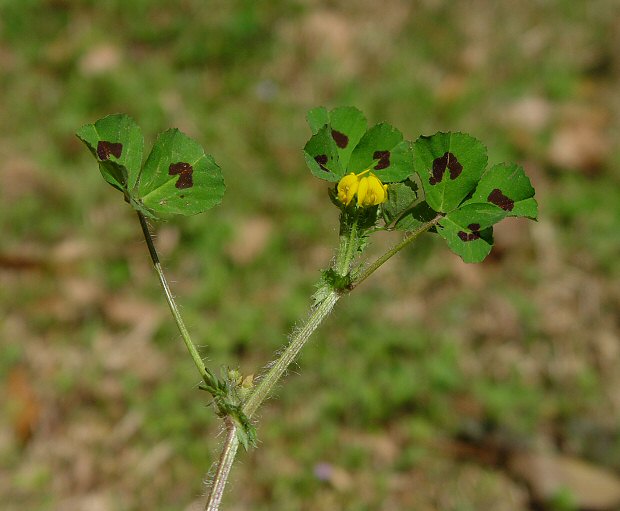 Category. Vulnerable species. Only one sub–population is known. The extent of occurrence and the area of occupancy are less than 500 km2. The category of threat has been downgraded to VU because of the wide range of general distribution of the species. It was not included in the first edition of the Red Data Book of Armenia. It is not included in the Annexes of CITES and that of the Bern Convention.

Ecological, biological and phytocoenological peculiarities. Grows in lower mountain belt, at the altitudes of 700–1100 meters above sea level, in wetlands, meadows, in the glades, at the forest edges, in steppe shrubs. Flowering from April to May, fruiting from May to July.