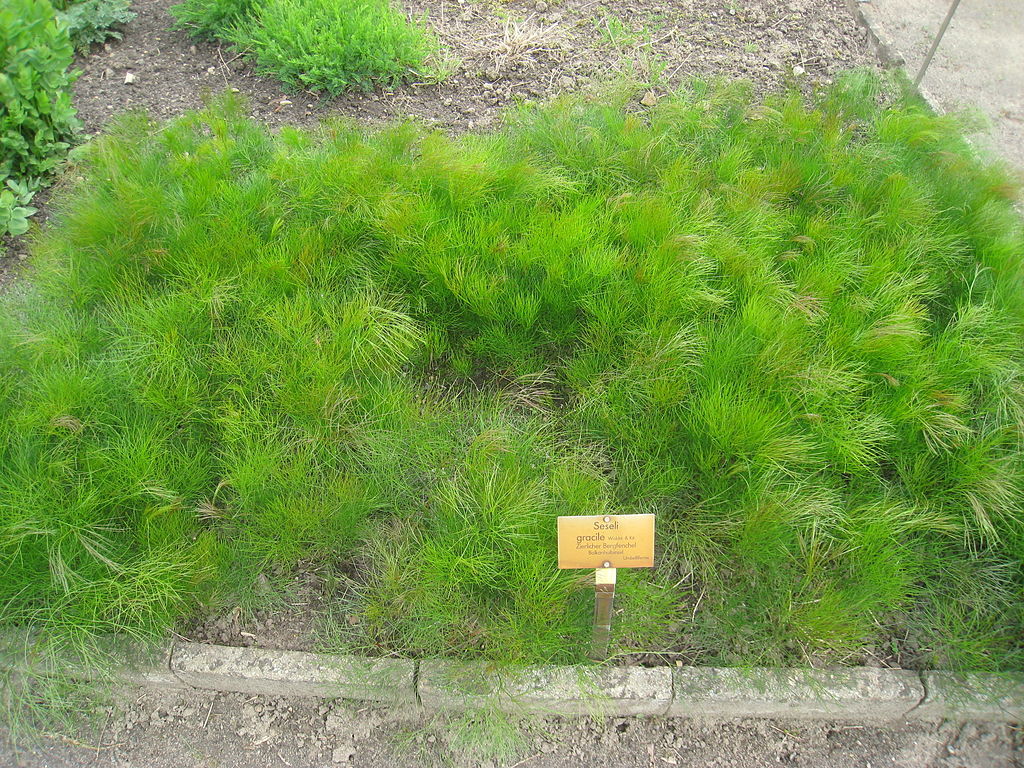 Category. Endangered species. Endemic of Armenia. Only one population is known. The extent of occurrence and the area of occupancy are less than 500 km2. Expansion of settlements and road constructions are main threats. It was included in the first edition of the Red Data Book of Armenia under Category 1: Endangered species. It is not included in the Annexes of CITES and that of the Bern Convention.

Distribution. Grows in Darelegis floristic region (surroundings of the villages Areni and Khachik). AOO is 20 km2, the number of locations is 1.

Ecological, biological and phytocoenological peculiarities. Grows in middle mountain belt, at the altitudes of 1000–1850 meters above sea level, on limestone and rocky slopes and in stony places. Flowering in July, fruiting in August.

Limiting factors. Restricted extent of occurrence and area of occupancy, loss/degradation of habitats caused by the expansion of settlements and road constructions.