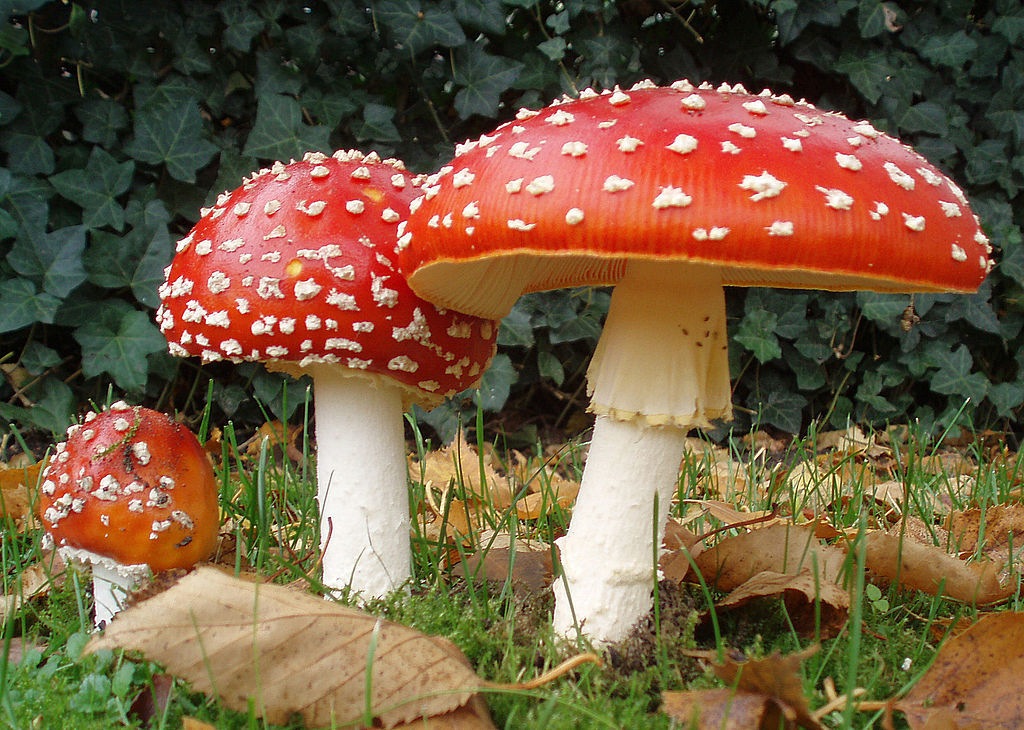 Brief description. Cap with 5–25 cm across is conspicuous for its scarlet to dark red colouring. It is thick fleshy, at first hemispherical, then flat, with smooth margins, with remnants of volva, the colour faded. Flesh is white with pleasant odour and sweet taste. Gills are free, thick, broad, white, yellowish when dry. Stipe is 7–20 x 1–3,5 cm long, white or whitish, with whitish or yellowish membranous ring. At the base it is bulbous convex with sack–like volva remnants. Spore print is white. Spores are 9–12 x 6–8 µm colourless, broadly ovate, smooth.

Ecological, biological and phytocenological peculiarities. It is found on the soil, in middle mountain belt, in birch or mixed forests on the altitude of 1500–1700 m above sea level, from August to October. Mycorrhizal fungi, with birch and pine trees. It is poisonous mushroom – causes hallucinations. It is used in medicine.

Nature conservation measures. In Armenia it is conserved in corresponding ecosystems of "Dilijan" National Park. It is necessary to carry out monitoring of the state of the discovered populations and discovery of new habitats.