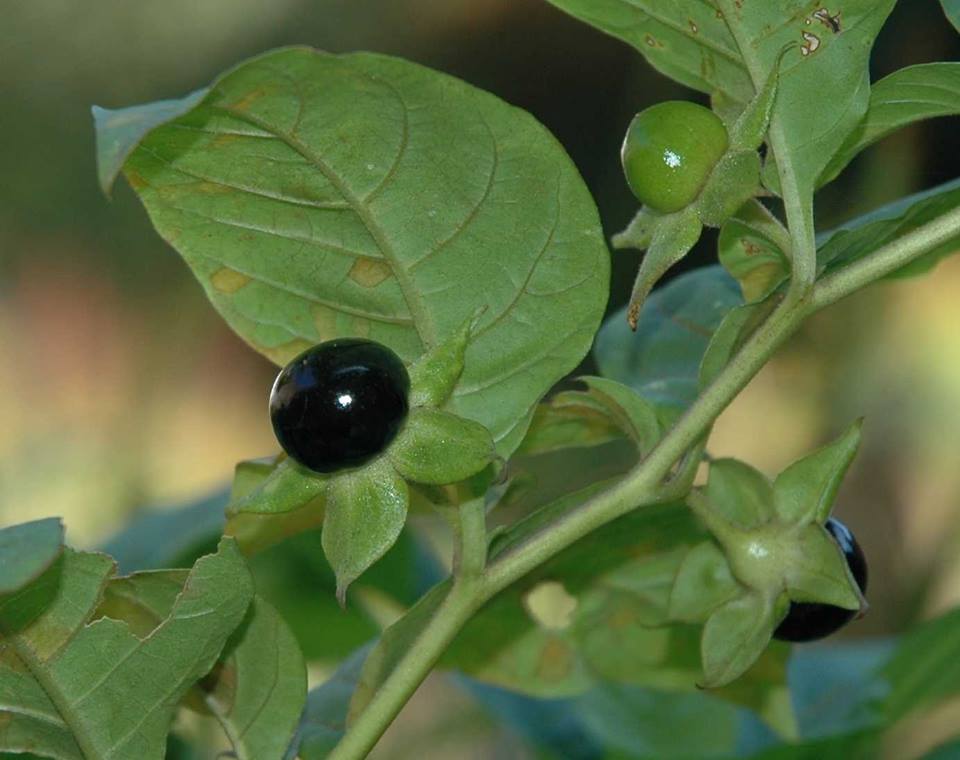 Category. Vulnerable species. The extent of occurrence is less than 20000 km2, the area of occupancy is less than 2000 km2. In the first edition of the Red Data Book of Armenia it was included under Category 3: Reducing species. It is not included in the Annexes of CITES and that of the Bern Convention.

Distribution. In Armenia it grows in Lori, Idjevan and Zangezur floristic regions. EOO is 5700 km2, AOO is 48 km2. Locations are 7. Besides Armenia the species grows in Ciscaucasia, East Caucasus, Transcaucasia, countries of the Mediterranean Sea basin, Crimea, Anatolia and North Iran.

Ecological, biological and phytocoenological peculiarities. Grows in lower and middle mountain belts, at the altitudes of 800–1700 meters above sea level, in the forests, glades and along riversides. Flowering in June–August, fruiting in August–September.