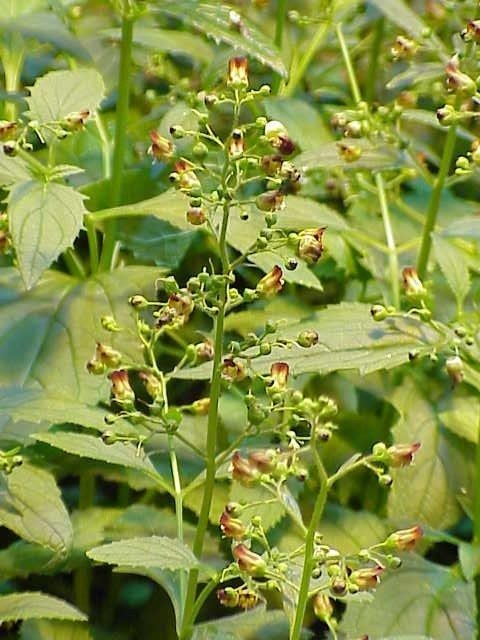 Distribution. In Armenia it grows in Zangezur (Kaputdjugh and Khustup mountains). AOO is 12 km2, the number of locations is 2. Besides Armenia the species grows in Nakhichevan, Talish, South–East Anatolia and Iran.

Ecological, biological and phytocoenological peculiarities. Grows in sub–alpine and alpine belts, at the altitudes of 2200–3200 meters above sea level, between the cracks of the rocks, in the meadows. Flowering from June to July, fruiting from July to August.