This Autumn "ATP" Planning to Plant 200,000 Trees and Bushes

This year “ATP” charity foundation is planning to plant around 200,000 fruit trees, as well as decorative trees ad bushes. As the press release by ATP addressed to EcoLur says, the foundation will declare the exact day of Public tree planting later depending on weather conditions. Armenia Tree Project has planted more than five million trees since its inception in 1994. The organization is the only major tree planting program in the country and in its 22 years has successfully established four nurseries, two environmental education centers and has greened community areas in every province of Armenia and Artsakh. In September 2016, ATP was awarded Best Environmental Project by the tourism magazine “Armenia Turisticheskaya” at its third annual awards ceremony. 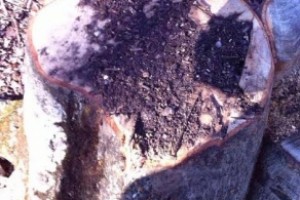