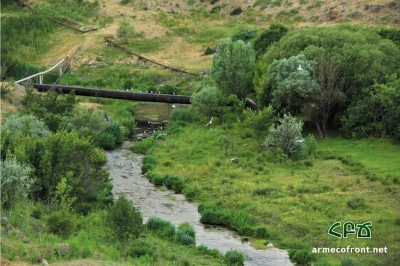 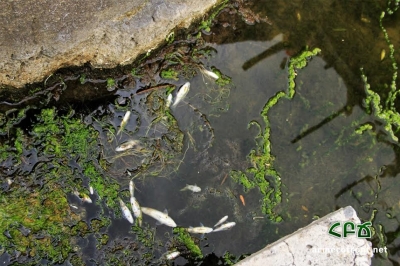 EcoLur has again received an alarm signal about the mass elimination of the fish in the Hrazdan River this time from Nazeli Vardanyan, Director of 'Forests of Armenia' NGO and Pan-Armenian Environmental Front: 'There are numerous dead fish in the Hrazdan River, in the section called Korea Gorge. Before our arrival, a part of the fish was washed away by the river and eaten by the birds, anyway, the scene was disastrous. According to the eye-witnesses, there were thousands of dead fish in that section of the river.' 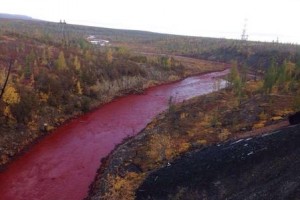 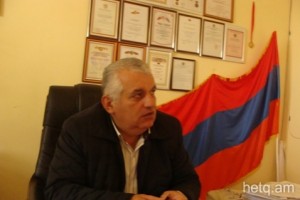 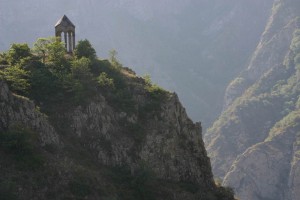 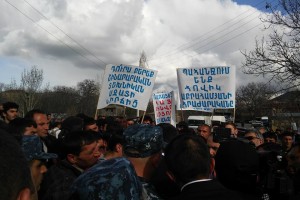