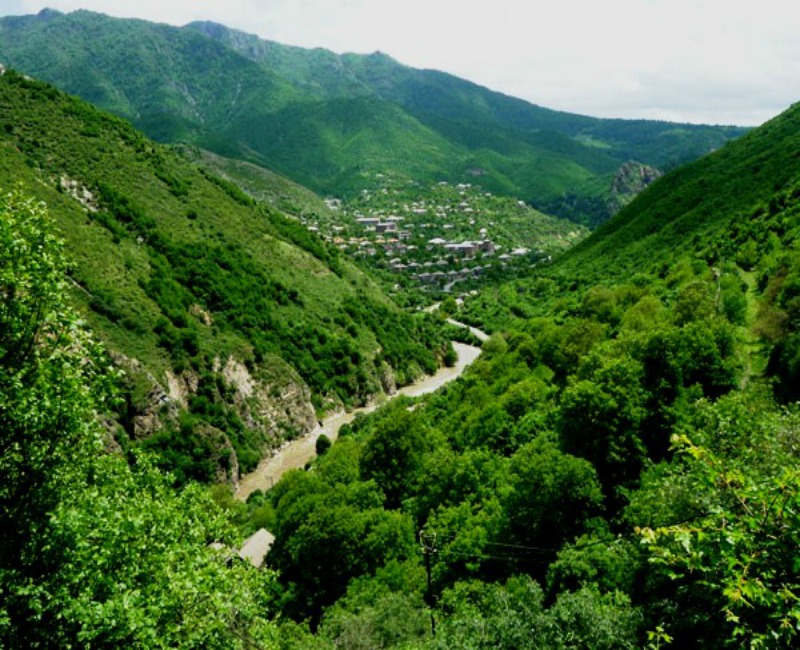 If measures are not taken over the greenhouse gas emissions reduction, then the temperature in Armenia will rise by 3-4 degrees. As a measure to mitigate climate change Armenia is committed to bring its wooded areas up to 20.1 percent by 2050.

During a round table on the topic "Sustainable forest management as an integral part of climate policy" the main issue was the bill on amendments to the Forest Code the Government has submitted to the National Assembly.

According to the bill it will be allowed to carry out construction in forest areas and the forest ticket concept will be taken out.

This bill runs counter to the INDC document defined commitment according to which Armenia has assumed to bring its wooded areas up to 20.1 percent by 2050.