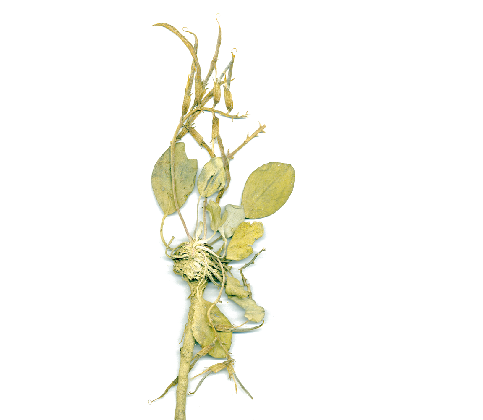 Distribution. In Armenia it grows in Sevan (surroundings of Daranak and Artanish villages) and Yerevan (mountain range Yeranos, neighboring of Artashat) floristic regions. EOO is 3030 km2, AOO is 28 km2, the number of locations is 4. Besides Armenia the species grows in Nakhichevan.

Ecological, biological and phytocoenological peculiarities. Grows in middle and upper mountain belts, at the altitudes of 1200–2000 meters above sea level, on lime and stony slopes, among semi–desert vegetation, in oak and juniper open forests. Flowering from April to May, fruiting from May to June.

Limiting factors. Restricted extent of occurrence and area of occupancy, loss/degradation of habitats caused by land development for arable purposes.