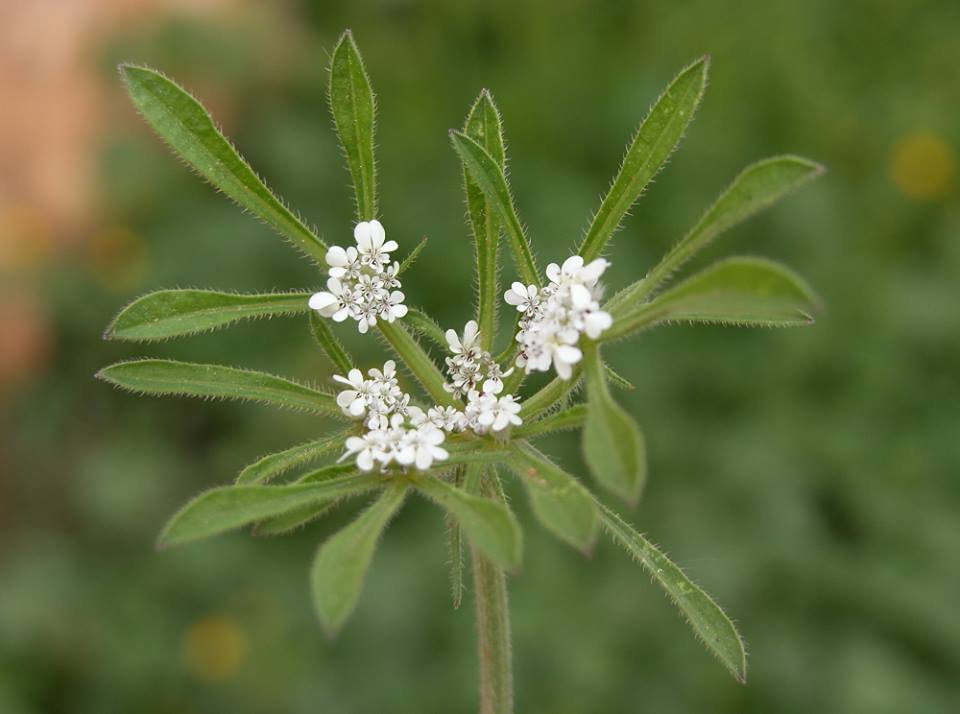 Distribution. In Armenia it grows in Meghri floristic region (neighborhoods of the villages Agarak and Aldara). AOO is 8 km2, the number of locations is 1. Beyond the borders of Armenia it grows in Nakhichevan and in Zangelan district of Azerbaidjan.

Ecological, biological and phytocoenological peculiarities. Grows in lower mountain belt, at the altitudes of 800–900 meters above sea level, on dry stony slopes, screes, in phryaganoid vegetation. Flowering in May, fruiting from June to July. 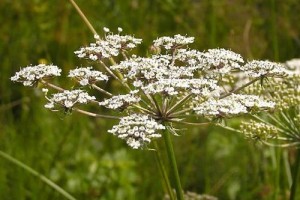 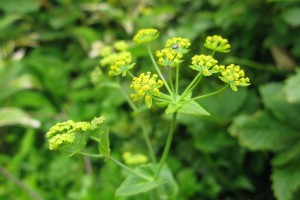