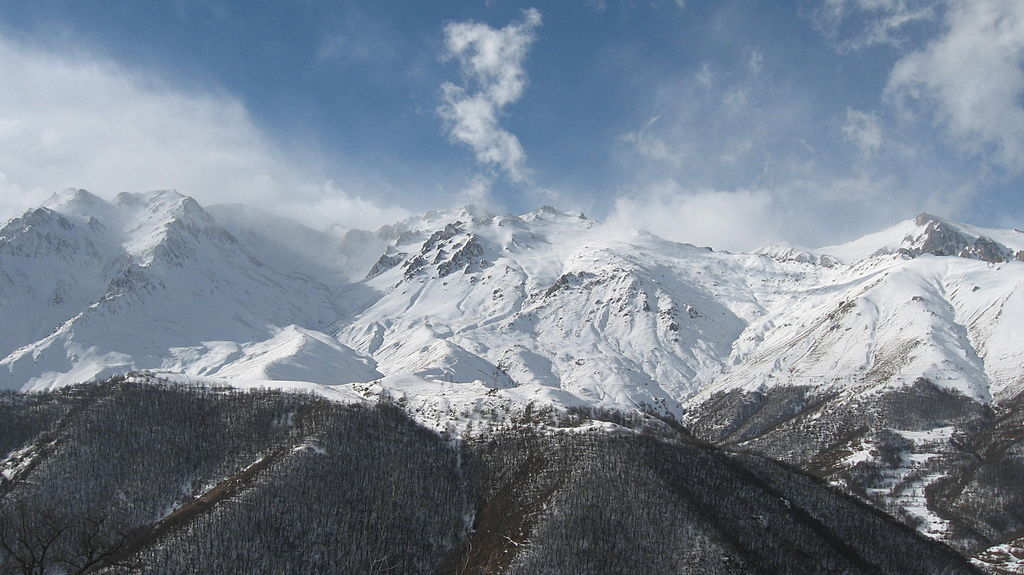 Arevik National Park, is one of the four protected national parks of the Republic of Armenia. Occupying an area of 344 km2, it is located in the southern Syunik Province of Armenia.

Among over 150 species of butterflies recorded in the national park, there are several species included in Red Book of the Republic of Armenia. Those are: Parnassius mnemosyne, Parnassius apollo, Papilio alexanor, Pontia chloridice, Colias aurorina, Polyommatus zarathustra, and others. Ranges of some endangered species, like Polyommatus damonides, are not covered by the protected area.

Among over 180 species of birds recorded in the national park, there are number of species included in Red Book of the Republic of Armenia. Those are: lammergeyer, griffon vulture, Egyptian vulture, golden eagle, peregrine falcon, Levant sparrowhawk, woodchat shrike, and others.

There are seven Prime Butterfly Areas (PBA) designated for the region, most of those are at least partly covered by the area of the national park, except Meghri PBA,  which has no national conservation status. 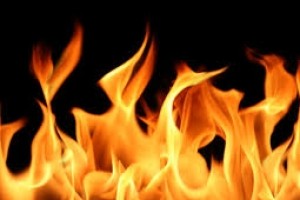 Fire in Arevik National Park Has Been Burnt Down Entirely 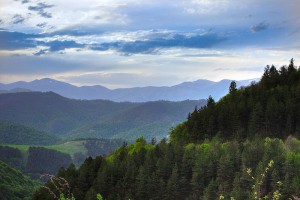 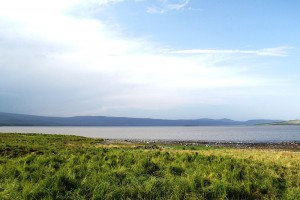 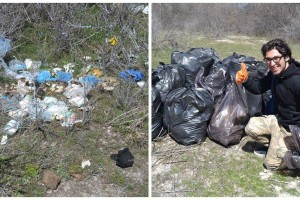