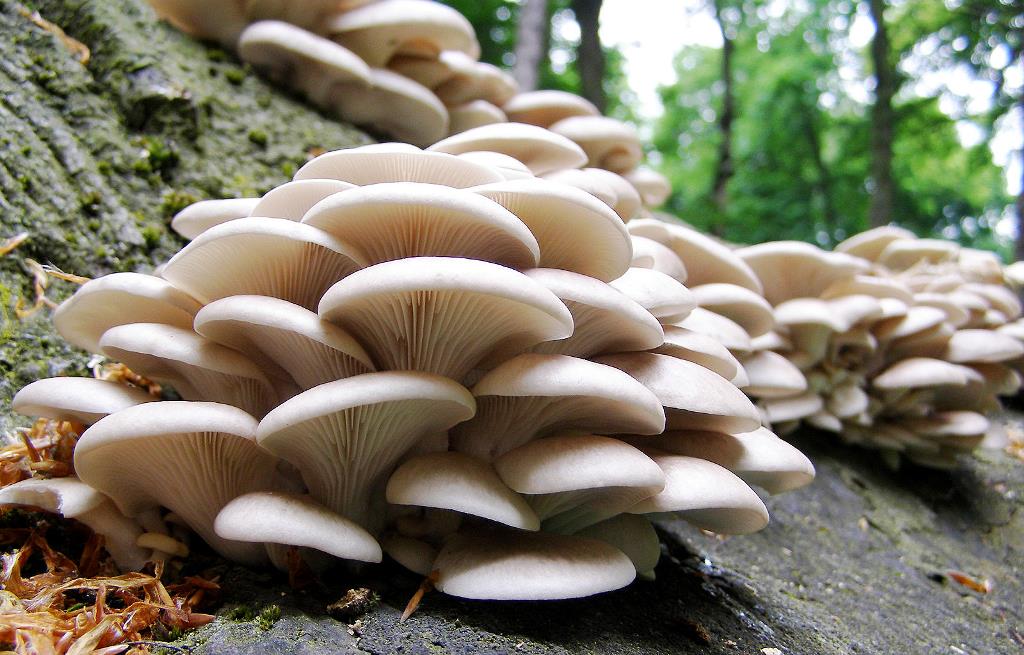 Distribution. Generally in Europe, Asia, Northern Africa, Southern Caucasus (Georgia, Armenia). In Armenia it is found in Aparan floristic region – in the slopes of the mountain Arayi, in Yerevan floristic region – the territory of "Khosrov" State Reserve (in the surroundings of Garni).

Ecological, biological and phytocenological peculiarities. In Armenia it can be found on the roots and dead stalks of umbelliferous plants (Eryngium, Ferula), in forestless areas in the months of April–May, on the altitude of 1300–1800 m above sea level. Herbotrophic fungi, parasite. This is a less spread edible mushroom. It is artificially cultivated in small quantities in some countries.

Main factors of endangering. Influence of human factor on biotopes, disappearance of corresponding biotopes. Irregular mushroom gathering by the population.

Nature conservation measures. In Armenia it is conserved in corresponding ecosystems of "Khosrov" State Reserve. It is necessary to carry out monitoring of the state of the known populations and discovery of new biotopes. Raise of the mycelial culture of the fungi and artificial growth are possible.