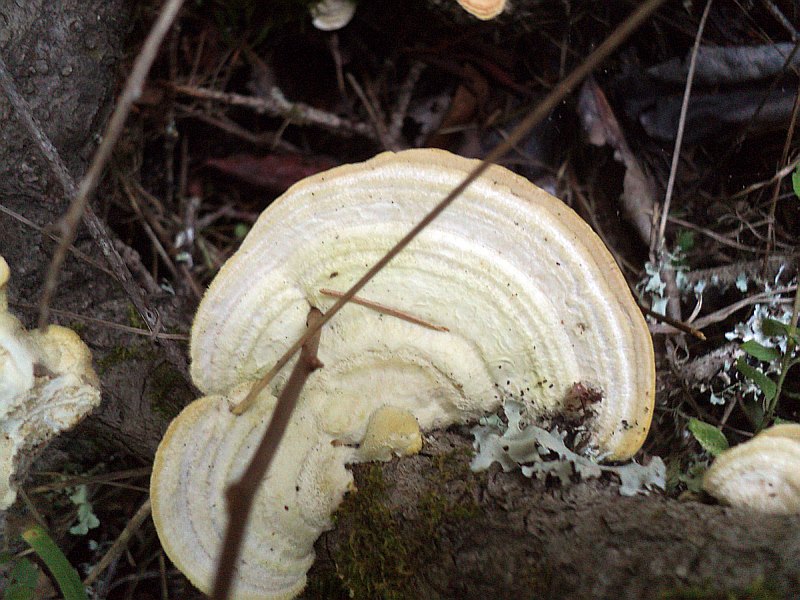 Ecological, biological and phytocenological peculiarities. It is met on the trunks of living trees, on the branches of dry trees, in broad–leaved forests on the altitude of 1600–1800 m in June–July. Xylotrophic fungi. It is weak parasite and caused white rot.

Nature conservation measures. In Armenia it is conserved in corresponding ecosystems of "Dilijan" National Park. It is necessary to carry out works in discovering new habitats. It is included in the list of macromycetes, which are guaranteed to be ratified by the Bern Convention.