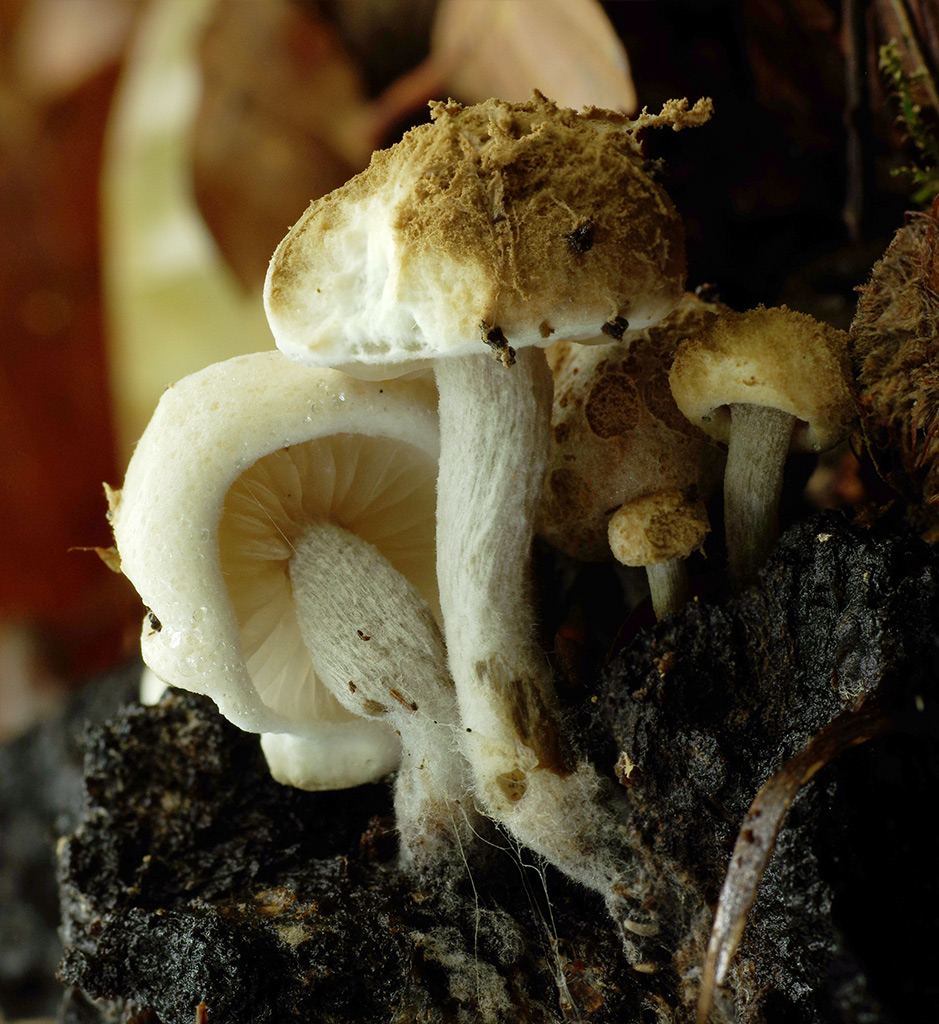 Distribution. Generally in Europe, Asia, Northern America, Southern Caucasus (Georgia, Armenia). In Armenia it was found in Lori floristic region – in the surroundings of Stepanavan city in the 20s of the last century (herbarium material is not conserved). In 2005 a small number of fruit bodies were found in Ijevan floristic region – in the territory of "Dilijan" National Park.

Ecological, biological and phytocenological peculiarities. It can be found on the old specimens of the representatives of cap fungi from genera Russula, Lactarius in mixed wet forests on the altitude of 1100–1500 m above sea level in August. Mycophylous fungi.

Main factors of endangering. Intensive forest use, loss of habitats, necessary for the distribution of the mushrooms caused by forestry activity in the discovered areas in Armenia.

Nature conservation measures. In Armenia it is conserved in corresponding ecosystems of "Dilijan" National Park. It is necessary to carry out works to discover new habitats.