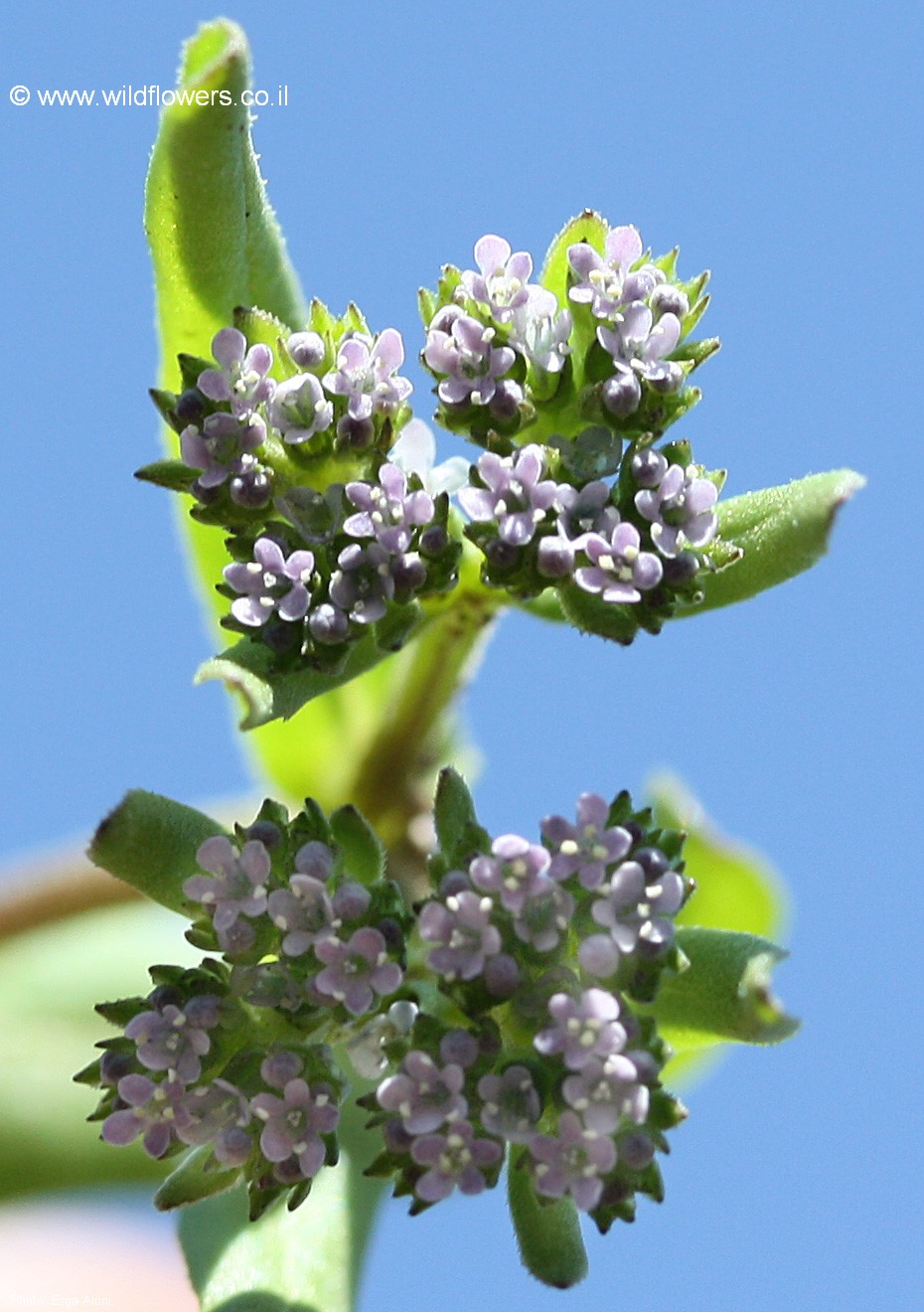 Category. Critically endangered species. One sub–population is known. The extent of occurrence and area of occupancy are less than 10 km2. The species faces decline of the extent of occurrence and the area of occupancy caused by changes in habitat conditions as a result of the intensity of agricultural activity. It was included in the first edition of the Red Data Book of Armenia under Category 1: Endangered species. It is not included in the Annexes of CITES and that of the Bern Convention.

Distribution. In Armenia it grows only in Darelegis floristic region (neighborhoods of Elpin and Chiva villages). AOO is 4 km2, the number of locations is 1. Besides Armenia the species grows in Turkey, Syria, Iraq and Iran.

Ecological, biological and phytocoenological peculiarities. Grows in lower mountain belt, at the altitude of 1000 meters above sea level, on stony slopes, in the steppes, among phryganoid vegetation. Flowering from May to June, fruiting in June.

Limiting factors. Restricted extent of occurrence and area of occupancy, loss/degradation of habitats caused by land development and grazing.