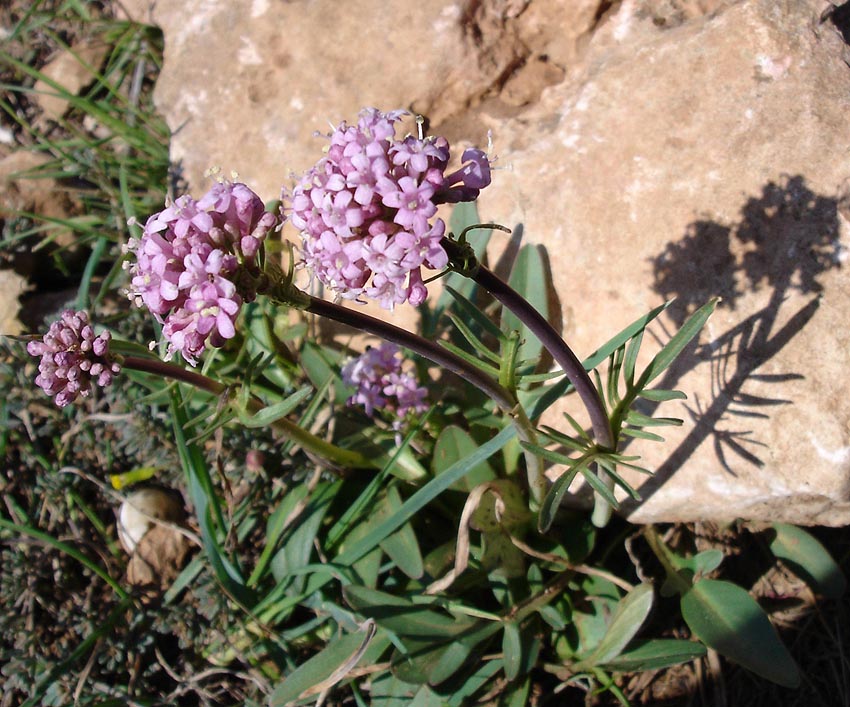 Distribution. In Armenia it occurs in Upper Akhuryan (Djavakhk mountain range and the neighborhoods of Aghvorik village) and Shirak (Djadjur mountain pass) floristic region. EOO is 110 km2, AOO is 16 km2, the number of locations is 3. Besides Armenia the species grows in Nakhichevan, East, Central and West Transcaucasia.

Ecological, biological and phytocoenological peculiarities. Grows in upper and sub–alpine belts, at the altitudes of 1800–2200 meters above sea level, in the meadows, on stony places and screes, in the steppe shrubs. Flowering from June to July, fruiting July from August.