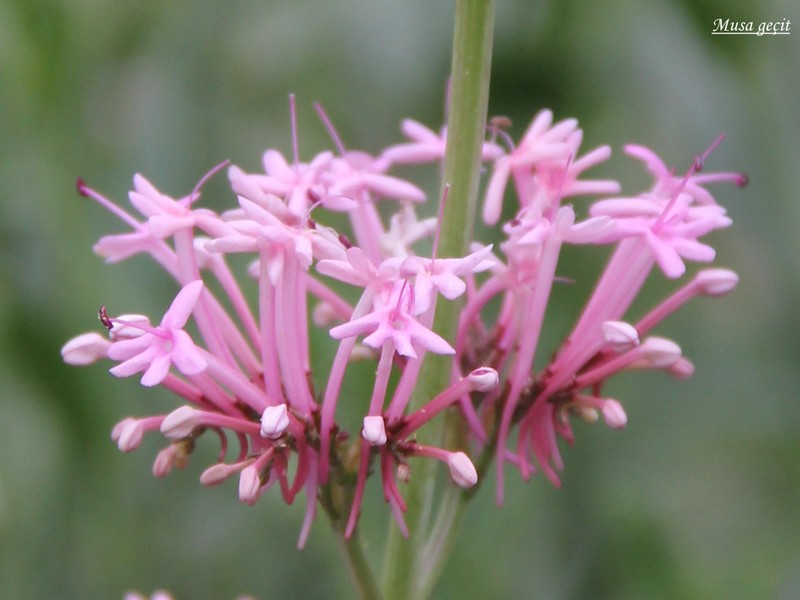 Category. Critically endangered species. The extent of occurrence and area of occupancy are less than 10 km2. It was included in the first edition of the Red Data Book of Armenia under Category 0: Apparently disappearing species, as it has not been collected in the Republic since 1940. But the population exists in Nakhichevan on the border of Armenia. It is not included in the Annexes of CITES and that of the Bern Convention.

Distribution. In Armenia it grows only in Darelegis floristic region (neighborhoods of Khachik village). AOO is 4 km2, the number of locations is 1. Besides Armenia the species grows in Nakhichevan, West, Central and East Transcaucasia, Greece, Bulgaria, Turkey, Lebanon, Israel and North–West Africa.

Ecological, biological and phytocoenological peculiarities. Grows in middle mountain belt, at the altitude of 1400–1500 meters above sea level, on stony slopes and screes, among steppe vegetation. Flowering from July to August, fruiting from August to September.