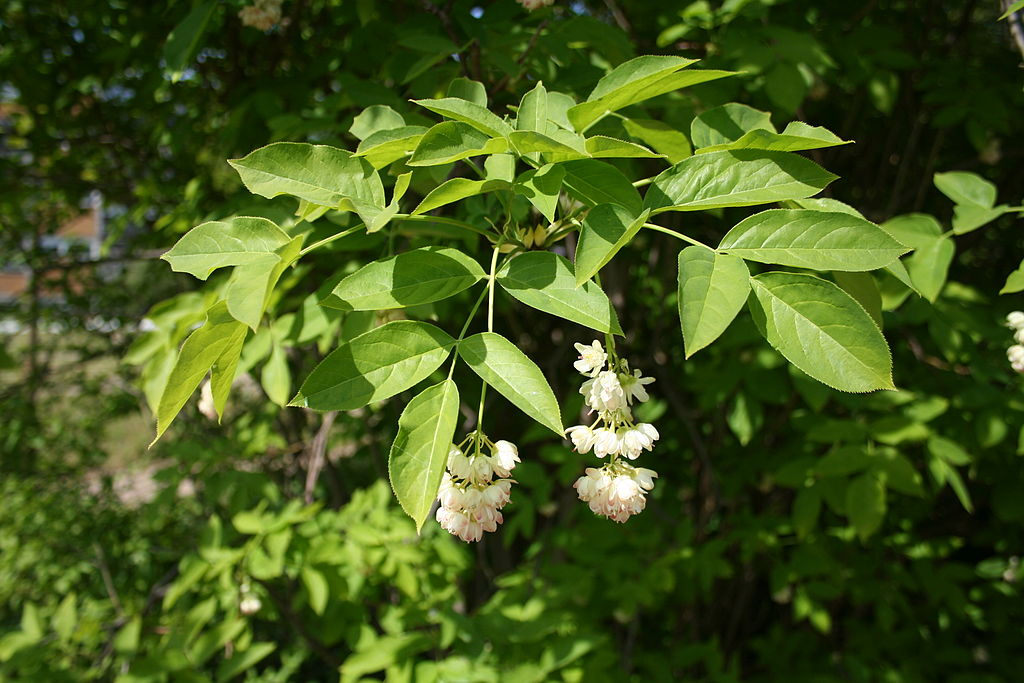 Category. Vulnerable species. The extent of occurrence is less than 5000 km2, the area of occupancy is less than 500 km2. Since the general area is beyond the borders of the republic, the category of threat has been downgraded to VU. It was included in the first edition of the Red Data Book of Armenia under Category 1: Endangered species. It is not included in the Annexes of CITES and that of the Bern Convention.

Ecological, biological and phytocoenological peculiarities. Grows in lower mountain belt, at the altitudes of 600–950 meters above sea level, generally in hornbeam forests, where it is sometimes considered dominating species in the forest undergrowth. Flowering from May to June, fruiting from June to August.

Limiting factors. Restricted extent of occurrence and area of occupancy, loss/degradation of habitats caused by the forestry activities, use as an edible species and as supporting sticks in the vegetable gardens by local population.