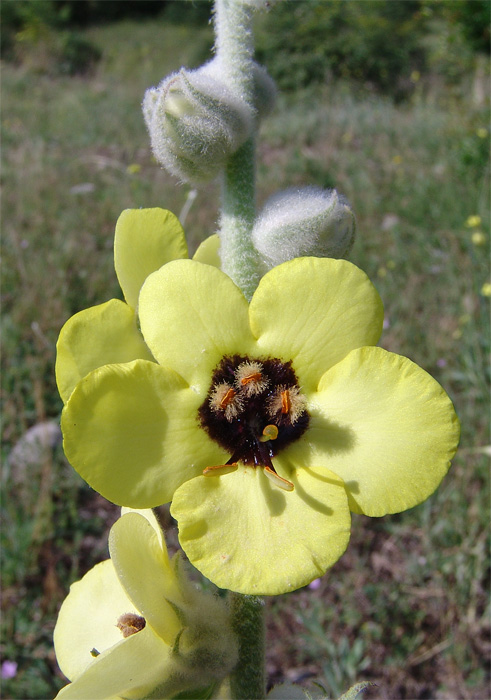 Distribution. In Armenia it grows only in Idjevan (neighborhoods of Chinchin, Koghb, Aygepar, Moses, Kalacha, Noyemberyan, Haghtanak villages) floristic region. EOO is 350 km2, AOO is 20 km2, the number of locations is 3. Besides Armenia the species grows in Dagestan, Central and East Transcaucasia.

Ecological, biological and phytocoenological peculiarities. Grows in lower mountain belt, at the altitudes of 600–1000 meters above sea level, on dry stony slopes, between the rocks, near the roads, in the forests and glades. Flowering from May to June, fruiting from June to July.