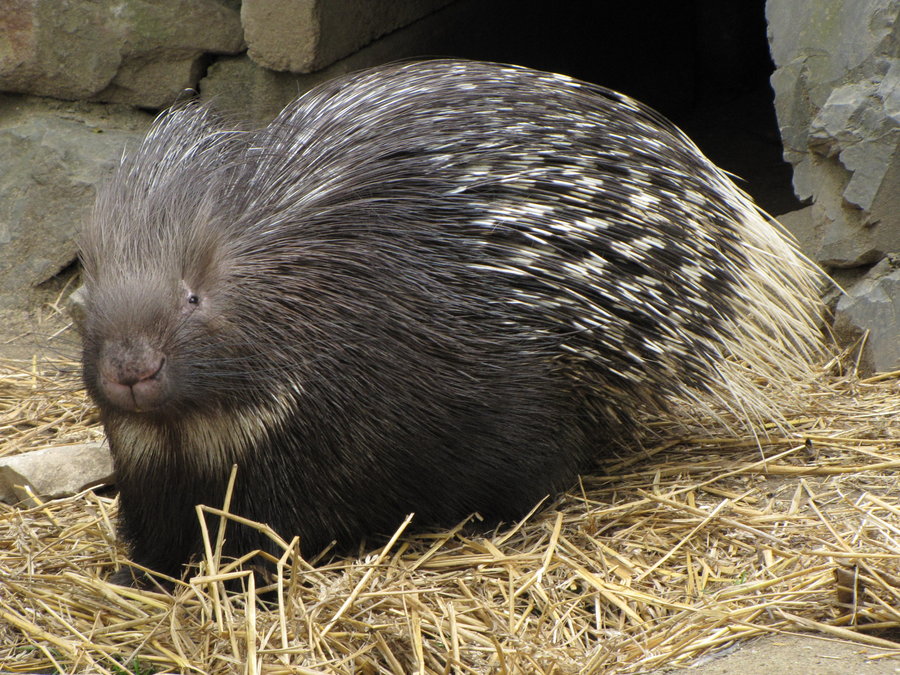 Biological traits. Leads very wary and cryptic life, remaining concealed during the daytime. Active only during the night. It digs complicated, long (up to 20 m) and ramified burrows, but can frequently live in caves, grottos, cavities between stones and crevices. Feeds on herbs, bulbs, rootstocks, agricultural crops, nuts, fruits and berries. Enjoys windfall fruits and ripe grapes. In winter eats tree bark and young sprouts of trees and scrubs. Does not hibernate, but keeps dormancy in winter. Reproduces once a year, from March to late April. The litter consists of 2–4 offspring which become sexually mature by the second year of their life.

Population size and its trends. A rare species of shrinking and fragmented range and very low numbers. In the Noravank Canyon the population is locally extinct, the same is most likely true also for individuals from the Arpi riverside.

Major threats. Human activities within the species range, particularly changes in stream courses along the natural canyons, establishment of reservoirs in suitable canyons and poaching.

Conservation measures. Protected in Khosrov Forest Reserve, Shikahogh Reserve and the Artanish reserve zone of Sevan National Park and Arevik National Park. It is essential to strengthen anti–poaching activities and to minimize the disturbance factors within the porcupine habitats.